6 Steps to Deal with a Social Media Crisis

Prevent or minimize reputation damage from a social media crisis 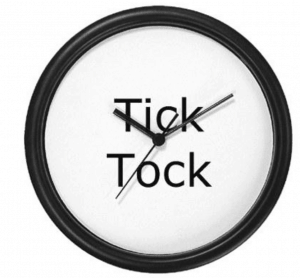 At the start of a crisis, many take too much time to come up with the best way to handle the crisis. But the ones involved in the crisis want to hear from you and want answers immediately. Make sure these answers come from you before anyone else comes up with answers which might cause even more damage. Control the crisis before it controls you.

Don’t keep a facade. Discuss the real issues. Social media gives people a voice to tell the world whatever they want. So when they catch you in a lie, everyone will know the truth within seconds.

Connect with the Critics

When dealing with a crisis, you most likely have more critics to deal with. Instead of ignoring them, engage! They have massive influence over your reputation. The internet gives them visibility so engage them. Don’t ignore them. 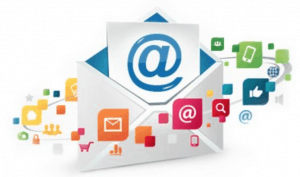 To restore social media crisis damage, clear communication is a start but you need to use all means available to reach most people. People are all over the internet. So, besides just using social media, utilize your website, blogs and media statements. 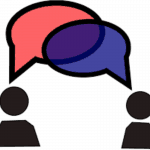 Do you have loyal customers, partners and/or stakeholders who can defend your reputation? Give them a voice on the internet to express their opinion through good reviews and statements. When there are enough positive voices, the positives will outweigh the negatives.

Do as you Say

Apart from handling the crisis well, you have to keep your word. When you promise certain changes or actions, make them happen. Minimize the change for the crisis to get more damaging.